Palais of the Order

You are here: Home > Palais of the Order 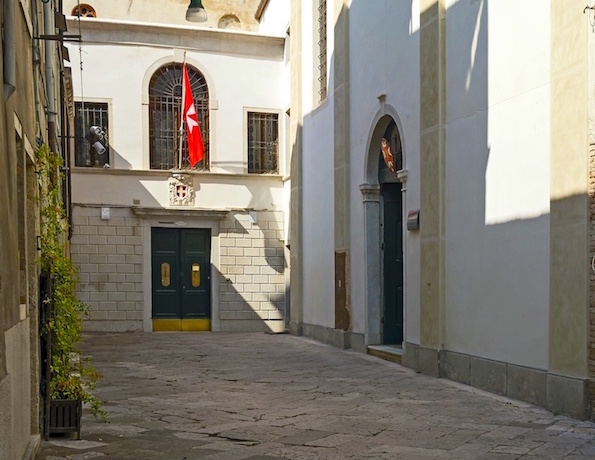 The origin of the buildings dates back to a donation made in 1187 to the Order of St. John by Gerard, Archbishop of Ravenna, of some parcels of land in Fossaputrida to build a church and a convent.

The stone corbels of an arch at the base of the destroyed bell tower, the cloister which appears to be substantially the original one, some traces of a fresco which reappeared in 1957 during restorations on the outside of the church are the oldest vestiges of those distant times.

Multiple restorations that have taken place in various eras have certainly changed the appearance of the buildings, but not their fundamental structure. The most ancient representation is given to us by the famous map of Venice outlined by Jacopo de Barbari in the year 1500. In the woodcut of this artist, diligent and faithful in reproducing reality, the church and convent of San Giovanni del Tempio can be seen drawn in the planimetric and volumetric aspect that they still preserve today.

The priory building stands next to the church which still retains the original structure it had in the early sixteenth century: in the center is the courtyard, surrounded on three sides by the cloister, with the wellhead and the staircase leading to the archive room.

The Order of Malta once owned all the houses overlooking the Court of St. John of Malta, on Calle dei Furlani and also those in Campo delle Gatte which were adjacent to the garden, which occupies an area of ​​about three thousand square meters and is probably today the largest private garden in the historic center of Venice.

Until the end of the eighteenth century some Grand Priors lived in the palace and – when they did not reside there – a Lieutenant who also mostly gathered the offices of Receiver and  Ambassador of the Order  to the Venetian Republic, and for this reason the palace was sometimes called, beyond than prior, even ministerial. Here the official receptions of the Ministers of the Order were held, according to a special ceremony. 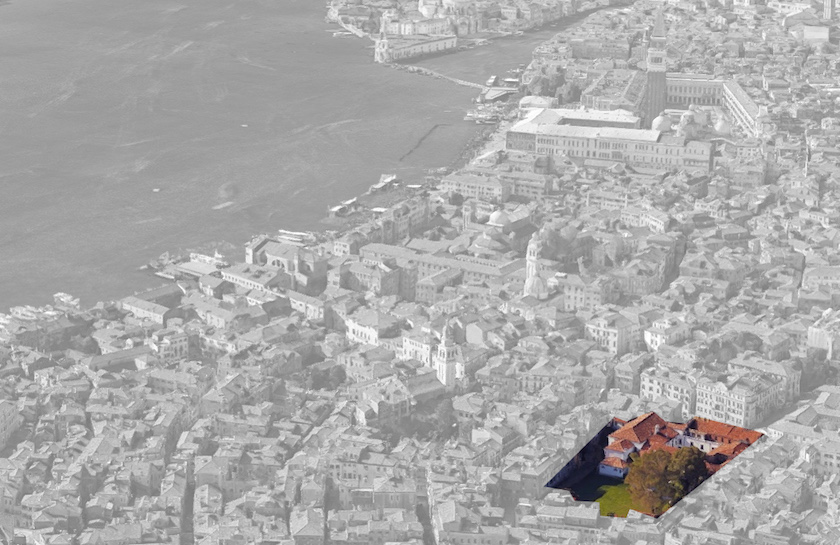 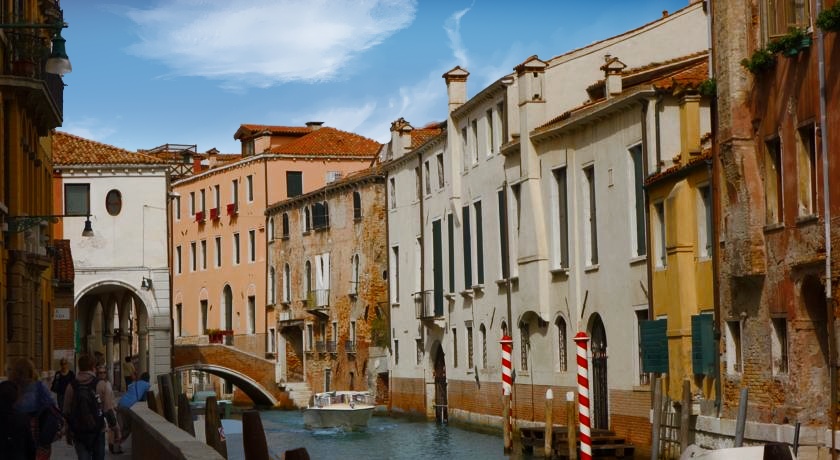 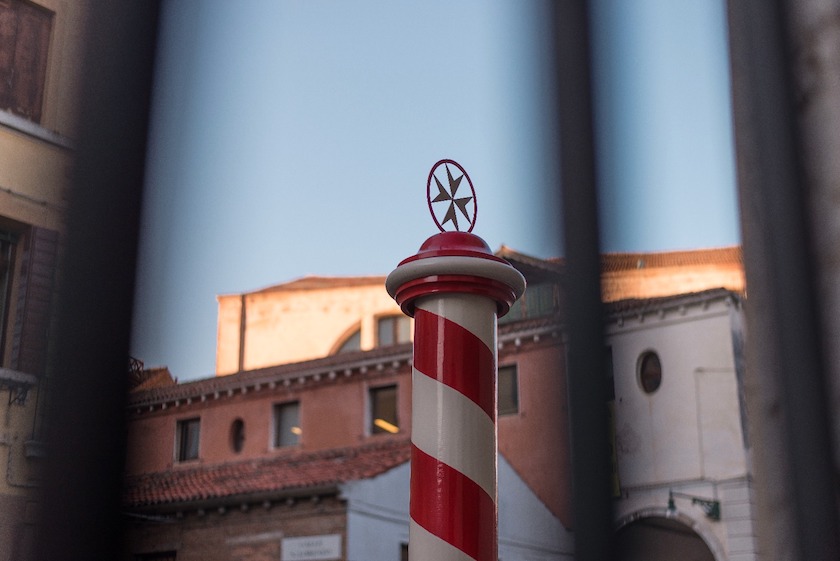 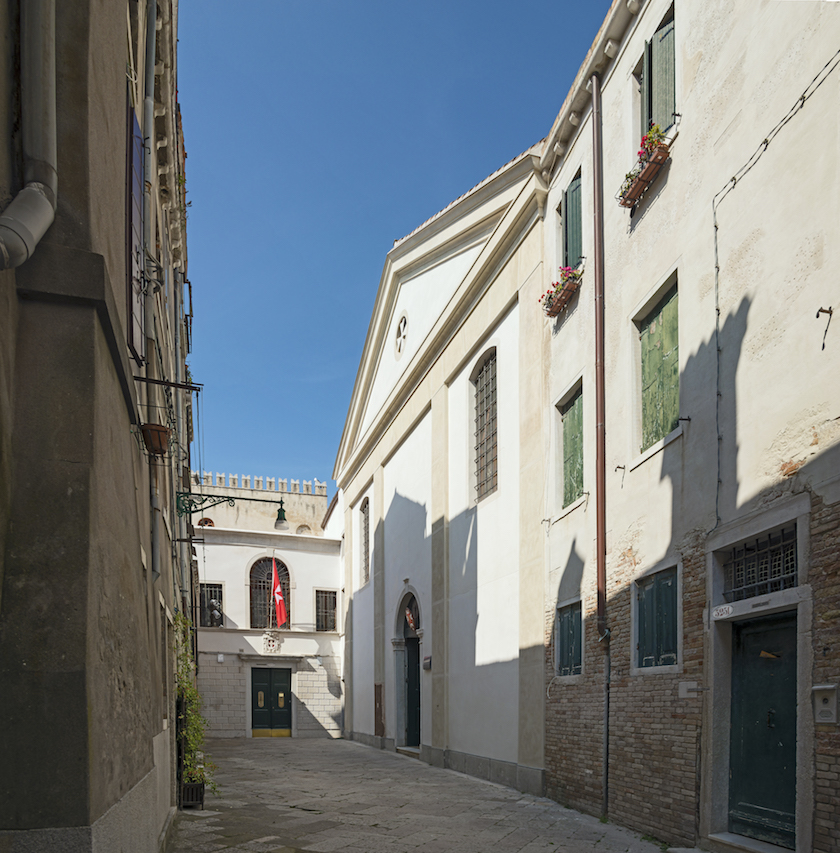 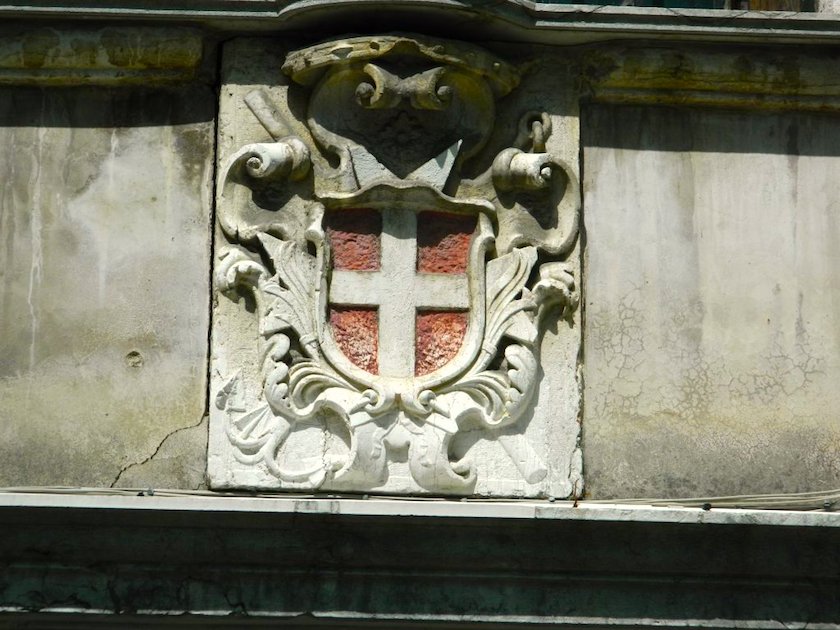 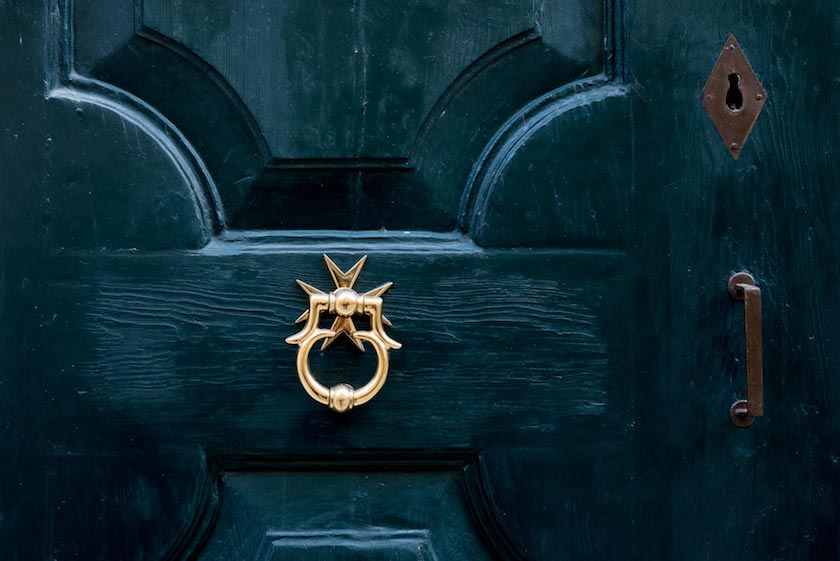 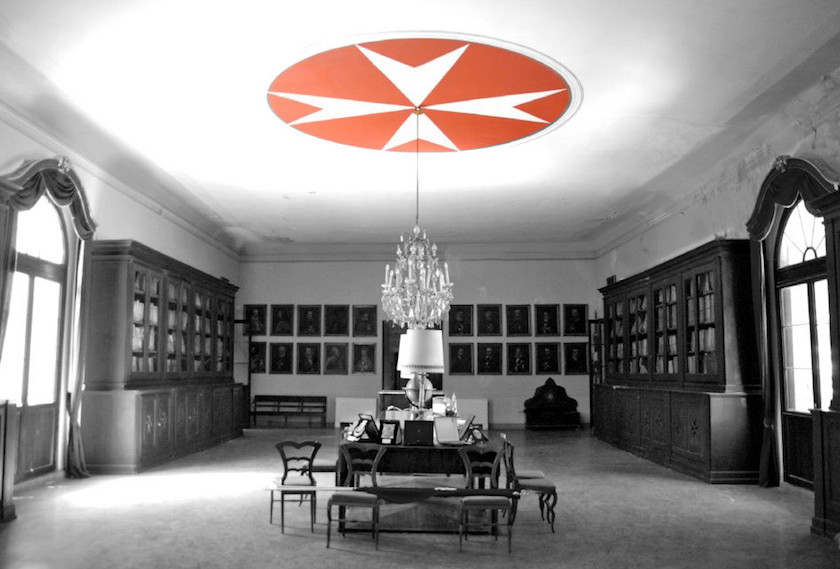 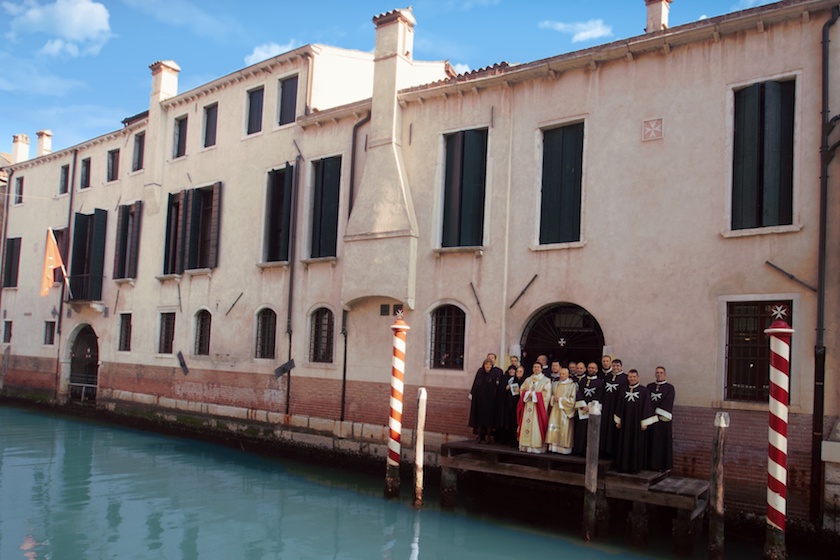 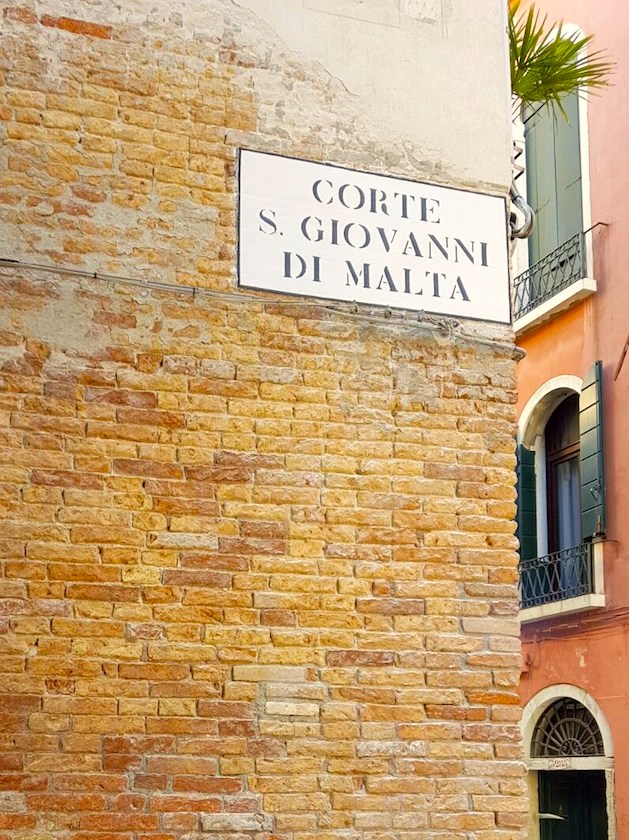